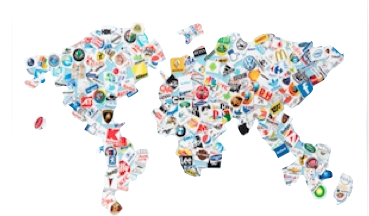 Maintaining the Competitiveness of a Global Brand

Founded in Ada, Michigan in 1959, Amway has become oneof the largest ‘Direct Selling’ companies in the world withnearly three million Independent Distributors. Direct sellinginvolves dealing with customers ‘face-to-face’ so that personalattention can be given to each of their requirements. Directselling differs from traditional retailing as it often involvesselling to consumers on a one-to-one basis, usually in thecomfort of their own homes. The industry has grown rapidlyover recent years and is currently estimated to be worth £40billion a year world wide. This case study examines thisgrowth which has helped Amway to become one of theindustry’s market-leaders influenced by changinglifestyles, demographics and economic recession.